Sofí Mayen is a talented singer-songwriter and musician, originally from the city of Zacatecas. At the age of 15 with the song "Amores" that she composed when she was 9 years old, she wins the prize of the Cultural Institute of Zacatecas and the Society of Authors and Composers of the State. Thanks to the award he made his first demo with which he began his musical career. At the age of 19 she migrates to the CDMX to look for opportunities starting studies in the CEA, later she is signed by the transnational Universal Music and makes her first album in 2011 titled "Sofí Mayen", produced by Gonzalo Murguía and Mauricio Arriaga, the material contains 11 tracks of her authorship. The first single "Te odio" which debuted in the top 5 of the Mixup Digital chart was the incidental theme of the telenovela "Te odio". Translated with www.DeepL.com/Translator (free version) Amor bravío” produced by Televisa(Canal de las Estrellas).

At the beginning of 2017 Sofí Mayen took a break from her solo career to start a new musical project with Cha, Iñaki (Fobia) and Elohim (Moderatto) called "Gran Sur" which is a concept of Mexican, romantic and electric music, where she shows herself as a more mature and prolific composer. The first single "Tu Dios" from the album "Ay Dolor" is the song that opened the doors for them to play at the Palacio de Bellas Artes with Saúl Hernandez (Caífanes) and Méme (Café Tacvba), they play their first show at La Fête des Morts à Paris; to later record their second album at Sonic Ranch and play their first show at the Teatro de la Ciudad and tour the Mexican Republic. 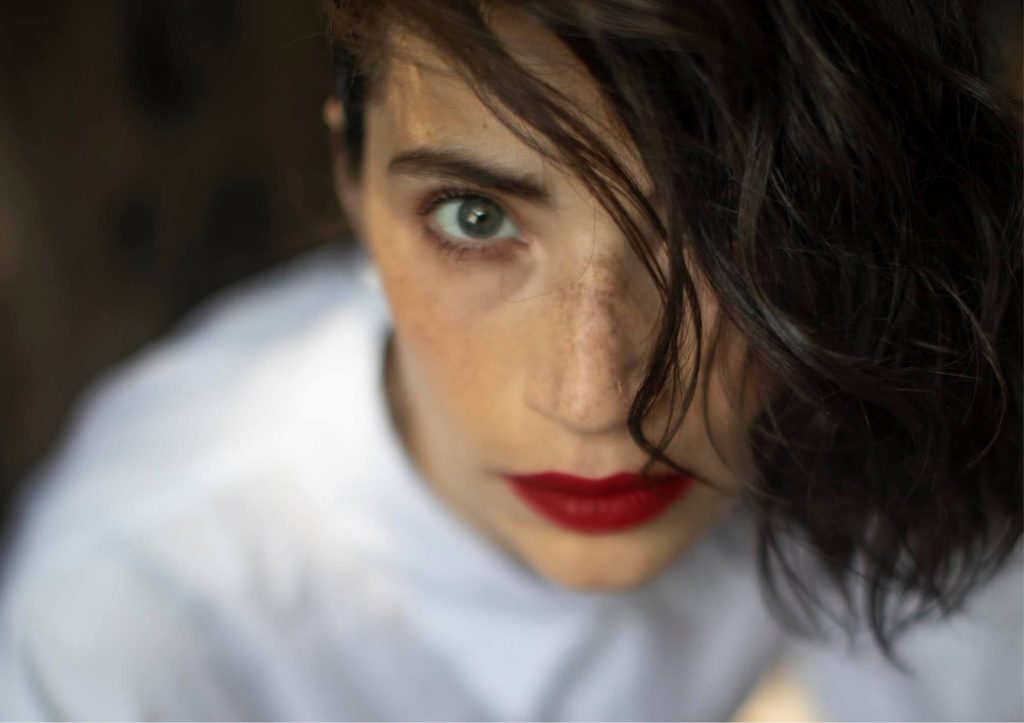 She is currently preparing his next production as a soloist, alternating activities with "Gran Sur". 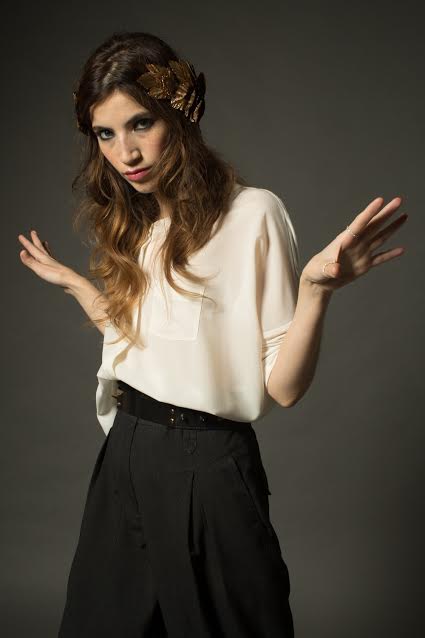 About to release her first album and with the support of great musicians, Sofi Mayen presented her first single, Te odio. At only 23 years old, she has been working for almost four years on the album of the same name, which contains eleven tracks of her own. With these songs, Sofi Mayen captivated musicians, producers and composers such as Jay de la Cueva, Aleks Syntek, Erik Rubín and Natalia Lafourcade, Maru Moreno, Ángela Dávalos, Pambo, Étore Grenchi, María Bernal, Reik, Leonel García, Playa Limbo, and Kill Aniston, who have supported this new singer-songwriter.

Besides starting the promotion of her first single "Te Odio", Sofi Mayen was part of the Hewlett-Packard campaign to promote the HP Pavilion DM1 computer with Beats Audio that took place in Central America. She participated with the song Dependo tanto de ti which was also included in the album of the same name. Thanks to this commercial Sofi has received great feedback from fans from several Central American countries. This material was recorded in Mexico City at Sweet Sound studio located in San Angel, as well as in the studio of Guillermo Mendez Guiu which is located in Tepoztlan, Morelos.

She made a university tour with Miró and Mike Zanetti, presenting her music at universities in Mexico City and nearby cities. She has performed in forums such as El Imperial and in October 2011 she was the opening act for two concerts of Leonel García.

- In 2014 she won the Luna for best new artist. (Lunas del Auditorio Nacional)
- She made the Spanish adaptation of the song "I would do anything for you" by the American band "Foster the People".
- She participated in the public campaign of "Hewlett Packard" as image, with the theme "I depend so much on you" and as spokesperson for "Essilor Mexico", in the 1st Donation of Crizal*UV lenses to improve the visual health of low-income communities.

Compositions in voice of: 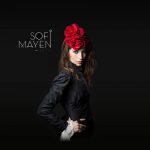 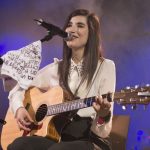 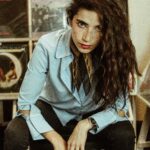 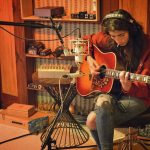 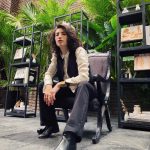 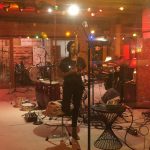 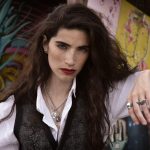 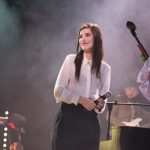