It was only going to be one night. Just one night. A night to drink beers, meet girls and have a good time with our friends. A night like any other night, except that night we were going to play with our new band. That was 20 years ago and that same night, thanks to the God of Rock, has been repeated 7300 more times.

Moderatto is, has been and always will be, the sublimation of the rock and roll fantasies of 5 best friends who share a taste for good music, rock, partying and being out of control. From not very diverse origins, all from the south of Mexico City, Xavi, Bryan Amadeus, Roy, Elohím and Mick have been able to unite their minds and hearts to take the word of rock to the length and breadth of the Mexican Republic, the United States and the rest of the American continent. It was all for one night, but that night has lasted 20 years.

At the front of everything, in the voice, the face of this 5-headed monster, is Bryan Amadeus Moderatto: singer, guitarist, master of ceremonies and spiritual leader in the rituals that the band performs live. On his left side, his younger brother Xavi Moderatto: bassist, relentless sex symbol and ideologue of the group yes: Moderatto's rock n roll is pure ideology. On the other side of Bryan, the duo of pounding guitars: Roy "the sexiest blond in Latin America" and the fast and strong fingers of Mick Marcy. Behind them all, on the most powerful drums of the continent, Elohím Corona, prodigy of the drums and master of the biggest and most spectacular drums in hard rock. 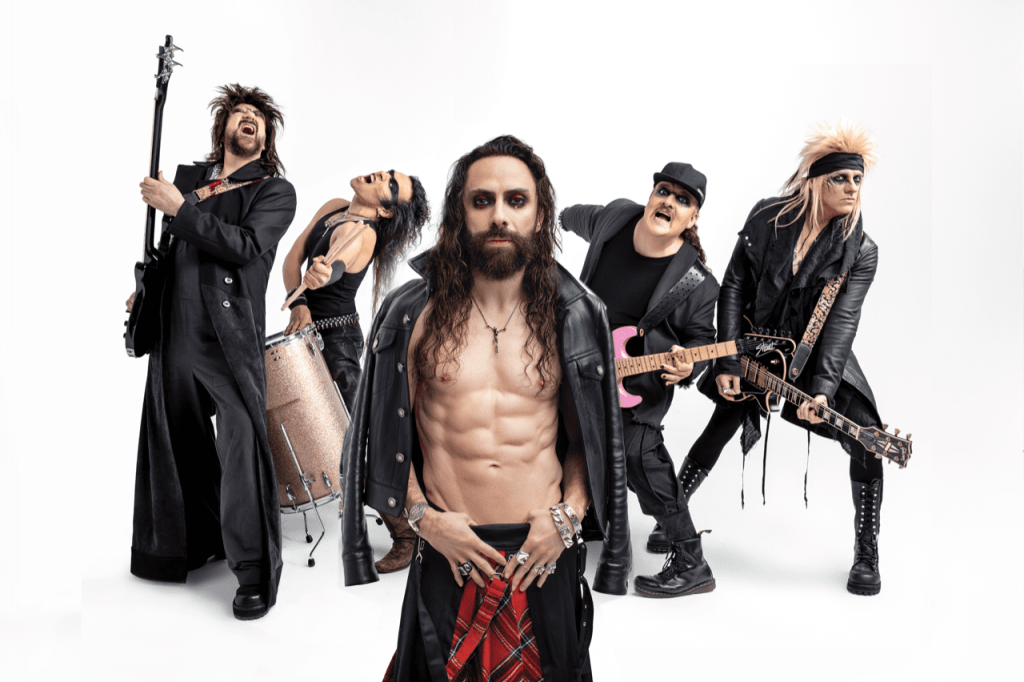 From Patagonia to New York; from Spain and France to Japan, Moderatto has conquered all the places where they have performed. There is no state in the Mexican Republic where a rock ritual with Moderatto has not taken place and more than 3 tours in the main capitals of Central and South America attest to this rock madness. Seven studio albums, 2 live albums and one collaboration with Alejandra Guzman, the queen of Rock and more than 6 compilations of hits, have been the gasoline of the engine that drives this great rockanrollera fantasy. Albums of covers and original songs and own, the discography of 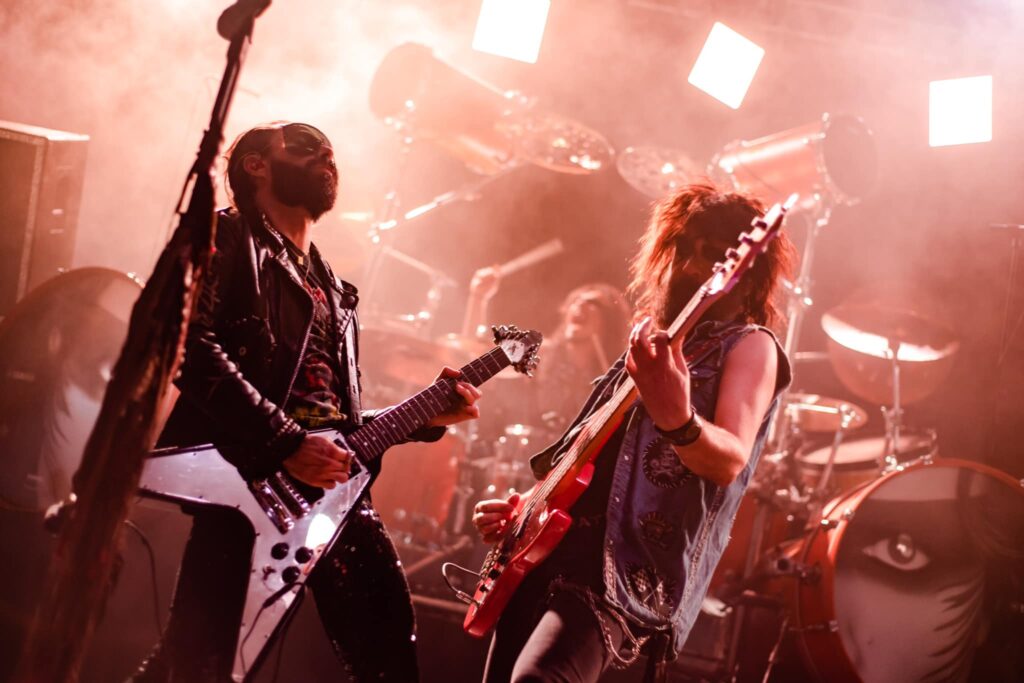 Moderatto has participated in soundtracks such as the movie Cars 2, the theme "Autos, Moda y Rock n Roll" for Disney. He recorded the original song "Voy a Ganar" which served as the official theme of the Mexican national team for the Fifa 2014 World Cup in Brazil.

In 2014, Malditos Pecadores arrives, which receives Platinum certification. Moderatto returns to its origins and records an album of covers of classics and current hits of the Regional Mexican genre. With this album the band was nominated in the category for the best Pop Rock album in the 16th.  Grammy Latino awards ceremony on 2015

In 2017, the compilation celebrating the band's 15th anniversary is released, which includes all the singles, B-sides and rarities recorded by the band up to that moment.

In 2018, they released their single "Caballero" which features the collaboration of Colombian singer Karol G . In 2019, they returned with their track "El que busca encuentra".

In 2020 after returning to the Vive Latino Festival that year and with the situation of the global pandemic, the band prepares what would be the first autoconcert of a Latin American group. In August 2020 at the Foro Pegaso in the State of Mexico, the great autoconcert took place, which gathered more than 1800 cars and was broadcasted throughout Mexico, USA and Latin America by the streaming platform Cinepolis Click. The band also offered an innovative show from one of the heliports of the Mapfre Tower on Reforma Avenue, one of the highest heliports in the world.  CDMX. Moderatto closes the year as the image of Liverpool department store's Christmas campaign.

By 2021 Moderatto plans to celebrate its 20th anniversary with great fanfare.

They have been presented in: Central America, South America, China, Japan, USA, Paris.

They have collaborated with artists such as: Alejandra Guzman, Karol G, Belinda, among others.

In Mexico they have been pioneers in:

They have been awarded the following prizes:

They have been nominated for the following awards: 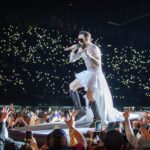 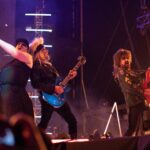 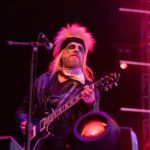 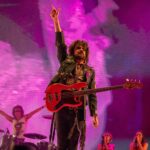 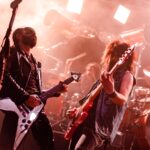 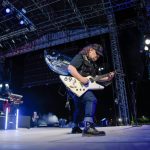 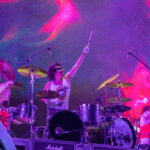 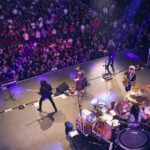