Karlita and Cocos are revolutionizing the concept of children's entertainment by changing it for the first time in unforgettable interactive family experiences full of humor. The world is changing and so is entertainment, which is why the concept of Karlita y Cocos is causing such a stir in Spanish-speaking families. With so little time exposed to the public, Karlita and Cocos have conquered the heart and achieved a bond with the families that know them. That is why we want to invite you to the first show full of humor where the protagonists of the experience are the families that are watching us because through the comments, dynamics and reactions the show takes place.

The story begins in the middle of quarantine. In the strangest spring of 2020. It arose from the need to entertain, teach and unite the family. Karlita and Cocos  are the inner child we all keep inside, some more awake than others. In a very spontaneous way, they plan to hit the screens to become one more member of each family group. Laughter is healthy and necessary, and it is through humor that they intend to transmit values, accompany evolutionary stages, face questions, provide resources, accompany and encourage creativity. All of this in our own space, in our own language, full of colors, nuances, music and the special care that our children deserve. 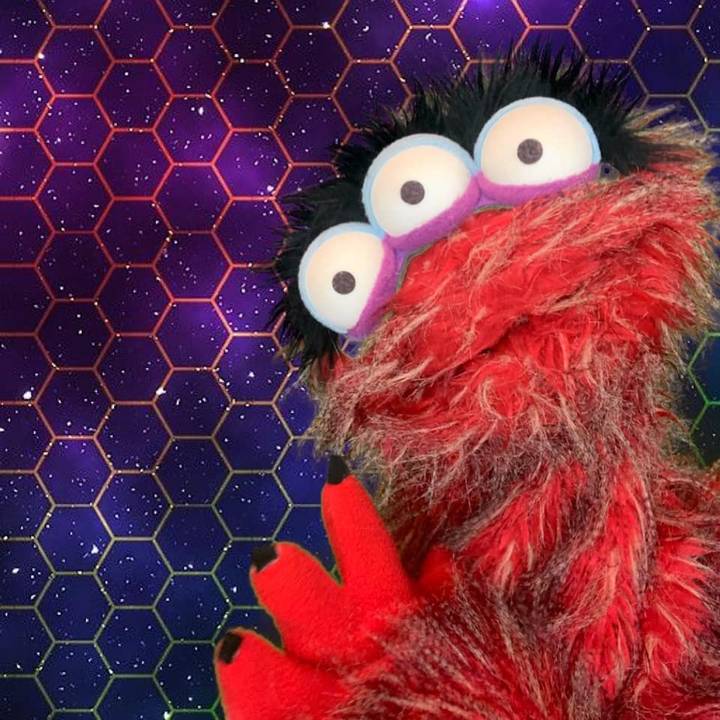 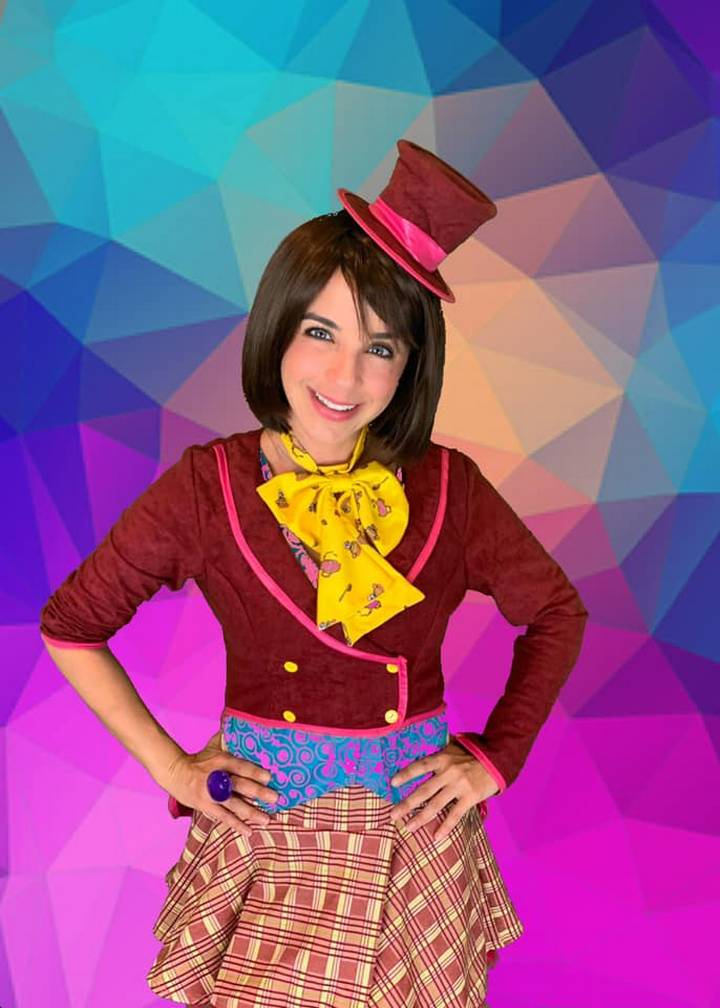 Karla Cervantes (Karlita) is of Mexican origin, mother of two children, based in the USA. She has always been linked to the children's world, she was co-founder of a Mexican association called Dr Sonrisas where they used laughter as a tool to entertain children in hospitals, teaching classes to become a doctor. In Mexico she hosted the children's bar on Channel Eleven for a year. Her passion is to communicate and she has done it in different ways, on radio, social networks, and morning shows such as Mujeres en TVC, TVC Networks. She was nominated at the Kids Choice Awards as best antagonist for Nickelodeon's youth series ¨11-11 en mi cuadra nada cuadra¨.

Francisco Herrera (Cocos) is a Mexican artist with more than 25 years of experience in the comic and entertainment industry. Considered in 2017 one of the 50 most creative Mexicans in Forbes Mexico magazine. With more than 10 books published, his art and creativity have ranged from generating licenses, designing characters for movies like DreamWorks, Disney Shorts urban art toy lines to paintings and original art for Disneyland and Walt Disney World creating his own space theming and volumetrics company in Mexico.

- In 2014 she won the Luna for best new artist. (Lunas del Auditorio Nacional)
- She made the Spanish adaptation of the song "I would do anything for you" by the American band "Foster the People".
- She participated in the public campaign of "Hewlett Packard" as image, with the theme "I depend so much on you" and as spokesperson for "Essilor Mexico", in the 1st Donation of Crizal*UV lenses to improve the visual health of low-income communities.

Compositions in voice of: 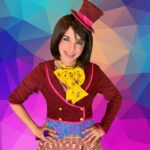 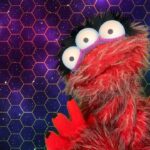